'I have a major, major building in Turkey’: Did Trump backstab the Kurds over his real estate? - Front Page Live

‘I have a major, major building in Turkey’: Did Trump backstab the Kurds over his real estate? 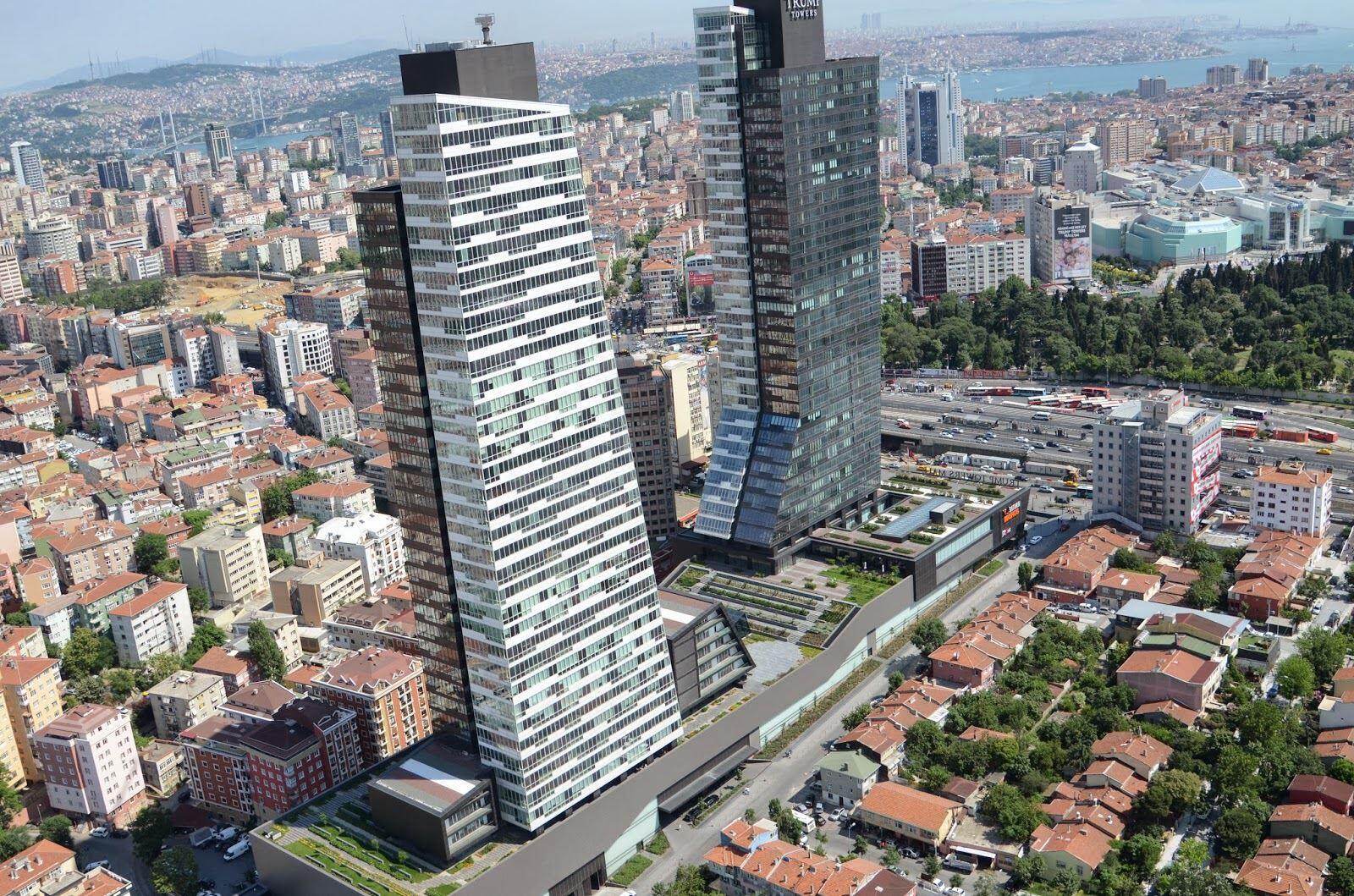 “I have a little conflict of interest ’cause I have a major, major building in Istanbul. It’s a tremendously successful job. It’s called Trump Towers—two towers, instead of one, not the usual one, it’s two.” –Donald Trump (2015)

The Trump administration recently announced the decision to pull United States troops from Northern Syria. This green lights Turkey to invade the area in which Kurdish forces are in control.

Let’s not forget the role that the Kurds played alongside the US against ISIS:

Trump: “Kurds are great people, great fighters, I like them a lot. We are trying to help them a lot. Don’t forget that’s their territory.They fought with us, they died with us, we lost tens of thousands of Kurds fighting ISIS. They’re great people and we have not forgotten.” pic.twitter.com/jNcP0a30Ot

Turkey’s president sees this withdrawal as a huge win, but the rest of the world, US allies included, could not be more shocked by Trump’s agreeing to this move, which represents a betrayal to a key ally in the fight against Isis.

Yet, the move isn’t exactly surprising to everyone. MSNBC host and former Republican Congressman Joe Scarborough said of this move, “the question of business hangs over everything this president does.”

Indeed, back in 2015, Trump openly admitted to a conflict of interest with Turkey in a Breitbart radio interview:

“I have a little conflict of interest ’cause I have a major, major building in Istanbul. It’s a tremendously successful job. It’s called Trump Towers — two towers, instead of one, not the usual one; it’s two. And I’ve gotten to know Turkey very well. They’re amazing people, they’re incredible people. They have a strong leader.”

While he doesn’t own the buildings, he generates money from the licensing–Although his revenue was threatened at one point during his presidency due to the travel ban that he set in place in 2016.

(Of course, those losses shouldn’t matter to the President since he promised to keep his business empire separate when he took office. But, in reality, he refused to fully divest and instead handed over control to his oldest sons Eric and Donald Jr. while serving his term.)

Speaking of the President’s children, the announcement to withdraw support from the Kurdish forces has this old Ivanka Trump tweet recirculating:

Thank you Prime Minister Erdogan for joining us yesterday to celebrate the launch of #TrumpTowers Istanbul!

Pulling troops from Syria may not be the first time that Trump has ceded to the wishes of Erdogan. According to the Hurriyet Daily News, there was some talk of the Turkish government seizing “the assets of the U.S. president and secretaries” due to U.S. sanctions in 2018. A Good Party spokesman, Aytun Çıray said, “The Justice and Development Party government should seize Trump Towers.”

Since the threats were made against Trump’s revenue, he has maintained a positive relationship with the so-called Turkish dictator–despite what’s best for the Kurdish people who stood by the US during the fight against ISIS.

Trump doesn’t seem bothered by the prospect of the Kurds and Turkey going to war with each other because they “are natural enemies.” pic.twitter.com/LKq4up1qBL

While international business dealings and revenue generation seem to be the number one priority of the President, others are concerned that this call will get in the way of military operations and basic foreign policy. Republicans, allies, and even the Pentagon have spoken out about this decision. The White House maintains that Turkey’s presence in Syria will not be tolerated.

“The Department of Defense made clear to Turkey–as did the President–that we do not endorse a Turkish operation in Northern Syria” – Chief Spokesman, Jonathon Hoffman said.

Trump even added a bit of tough talk on Twitter going full Wizard of Oz :

Didn't the Wizard of Oz speak of his "great and unmatched wisdom" or something like that? pic.twitter.com/tbuiw7rVI0

Back To Front Page